Why should you chose to run your apps on a plain vanilla Tomcat/Jetty/Undertow servers with the Spring Framework instead of running on WebSphere Liberty Profile or any proprietary app server. 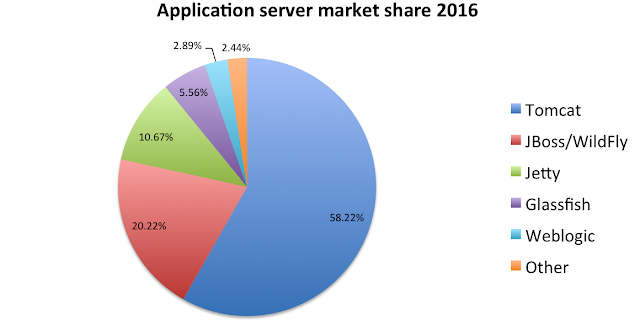